Another month, another newsletter from your Community Hall. 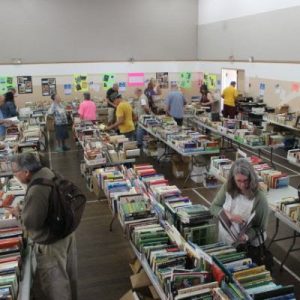 The past month has seen lots of activity. Of note was the Friends of the Library Book Sale on June 1st and 2nd. The tables were loaded with novels, puzzle books, and works of culture, humour, art, history, etc. It was well attended and raised a significant sum for our Library. Readers rejoice!

Another highlight was three absolutely outstanding performances of The Giving Tree and Where the Sidewalk Ends (two children’s classics by Shel Silverstein). Choreographers Mara Brenner and Taylor Campbell, with the very accomplished help of capable young Gabriolans, entranced the audiences at all three performances. To top it off, the dancers contributed the show’s profits (about $1,000) to the Hall’s Raising the Roof Campaign. Many, many thanks to Gabriola Dance! 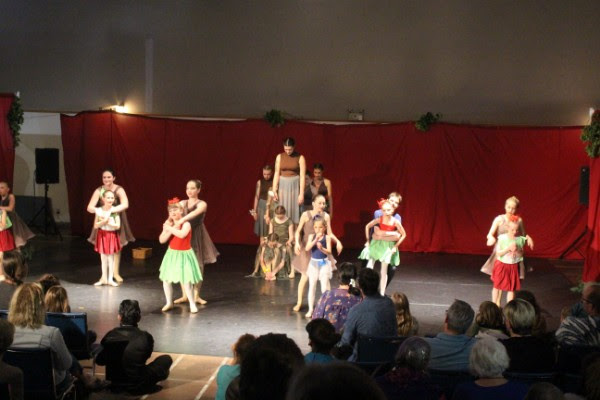 Speaking of the roof, I am delighted to let you know that we are nearing a successful end to the fundraising campaign to replace the existing leak-prone flat roof. So close, in fact, we will be scheduling a date to commence work in September or October before the rainy season. I am amazed and humbled at the way you all helped us on this; I wish we could inscribe all of your names on the flat roof for another generation to discover! Heartfelt thanks. (Any last minute donations will be gratefully accepted.)

Yet another project is well under way already. Thanks to the RDN and the Gabriola Lions, we began work to replace all of the Hall’s windows. The old ones—there since the Hall was built—were progressively letting in less and less light. Budget Glass of Nanaimo was given the contract and they have already replaced most of the upper floor and will be back to complete their work in a week or so. 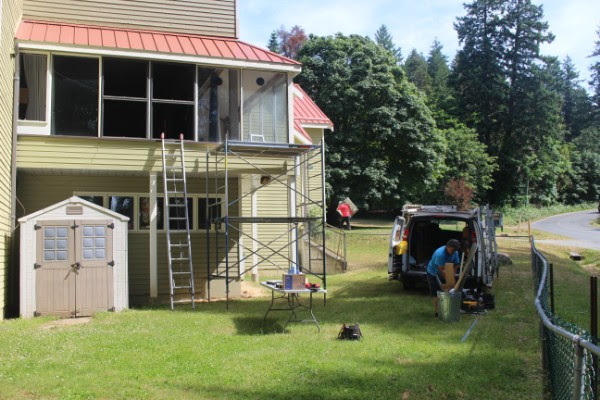 Our Trustees have taken on the task of finding and recruiting new blood for our Board. As they said, the current Board (with some very notable exceptions) is looking a bit long in the tooth and we would dearly like to include some members from more recent generations. If you are interested, let us know.

At our June Board Meeting, we also discussed a few suggestions about potential improvements to the Hall that are worth exploring further. Among them were replacing the boiler system with something more cost-efficient, having a video connection between the upper and lower levels, more storage space, replacing an aging dishwasher and sterilizer, installing solar panels, and designing a more up-to-date performance space. While updating an aging building such as the Hall is a real challenge, I am delighted that the Board is doing its proper job of charting a path forward for what Joyce Babula fondly calls “The Old Girl”. This discussion should provide some interesting challenges to my successor and future boards!

Well, that is all, folks. The next few weeks will see us getting ready for the annual Salmon BBQ on Saturday, August 10th. It is in the capable hands of coordinator Julie Stewart. I will send out more information in the next week or so.